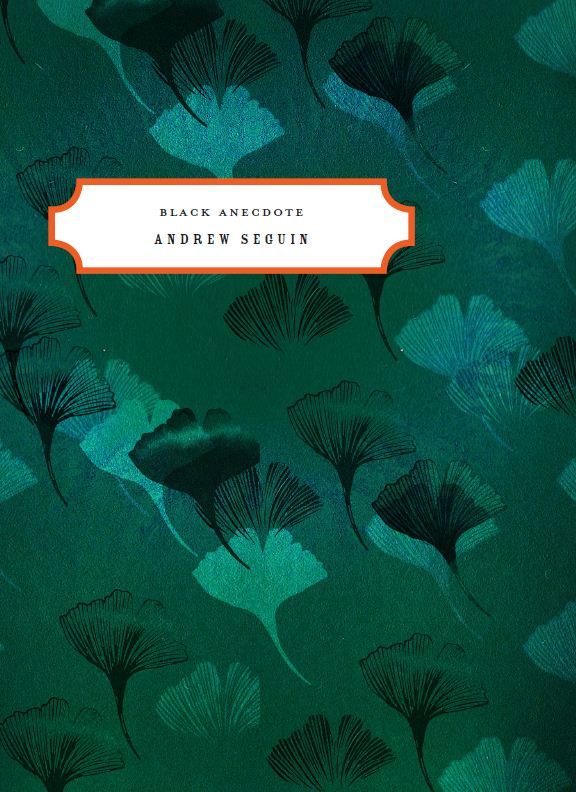 Winner of the 2010 Chapbook Fellowship

Selected and introduced by Rosanna Warren

Seguin’s vision partakes of mysteries with their own pristine logic, space as imagined by Magritte or de Chirico. At the same time— and like those artists—his illusions depend on a firm sense of the real. There’s an empirical justness to his image-making.

Edition: 500 Copies of the winning books were printed by Westcan Printing Group and designed by Gabriele Wilson, with covers by Joanna Andreasson.